The name ‘Dracaena’ comes from the Greek ‘drakaina’ meaning female dragon. The reason why these plants carry this name is because various Dracaena varieties, like the Dracaena cinnabari and Dracaena draco, contain red plant sap.

In ancient times, it was thought that dragons spilled their ‘dragon blood’ during the war with elephants. Dragon blood was considered to be a famous medicine and was also used as natural colouring (cinnaber). The true ‘Dragontree®’ or ‘dragon blood tree’ is native to the Canary Islands. It’s a bizarre tree; strong, highly-branched with large heads (tufts) of green leaves. Anyone who has visited Tenerife will have been able to see specimens of more than 15 metres tall.

In the 17 th century, Dracaena was first imported in Western Europe, however the demand for Dracaena as a house plant began to rise from 1980 onwards. “D. americana, D. arborea, D. cinnabari, D. draco, D. ombet, and D. tamaranae are commonly known as dragon trees and grow in arid semi-desert areas. They are tree-sized with stout trunks and stiff, broad-based leaves. The remaining species are known collectively as shrubby dracaenas. They are smaller and shrub-like, with slender stems and flexible strap-shaped leaves, and grow as understorey plants in rainforests. Many species of Dracaena are kept as houseplants due to tolerance of lower light and sparse watering.”

The Dracaena we grow and cultivate are from the fragrans and compacta species and find their origin in Africa. You can also find many varieties in Asia and Central-America. Throughout the years, we have selected our own varieties in our nursery which makes them Dutch breeds.

Have you ever had a Dracaena in your home? Many will agree that they have enjoyed their Dracaena for a long time or it still has a prominent place in their living room after many years. The Dracaena is a sturdy and tough plant which will continue to grow, lest they get the right (minimal) care. It’s a plant for life! 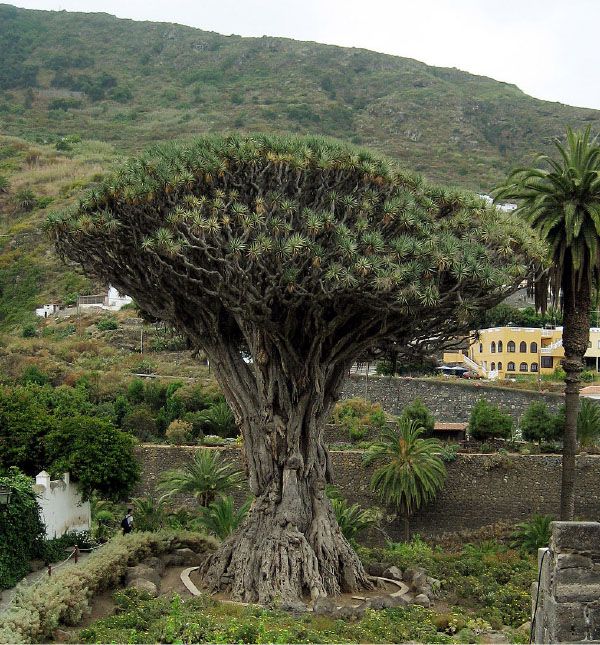 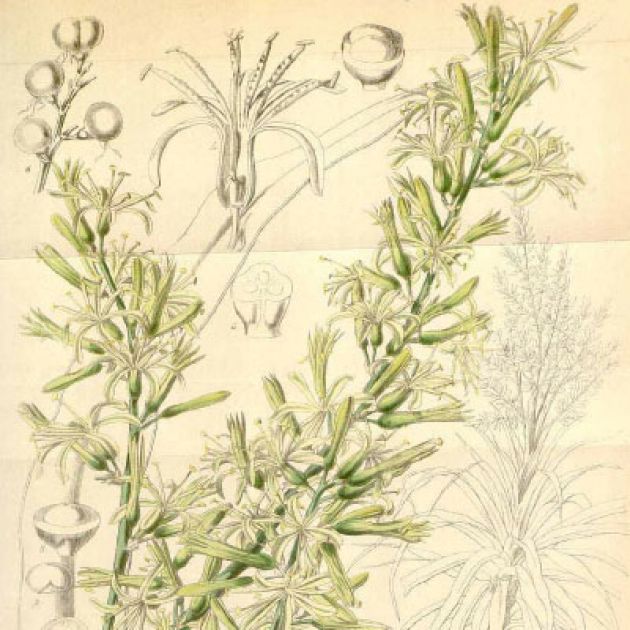 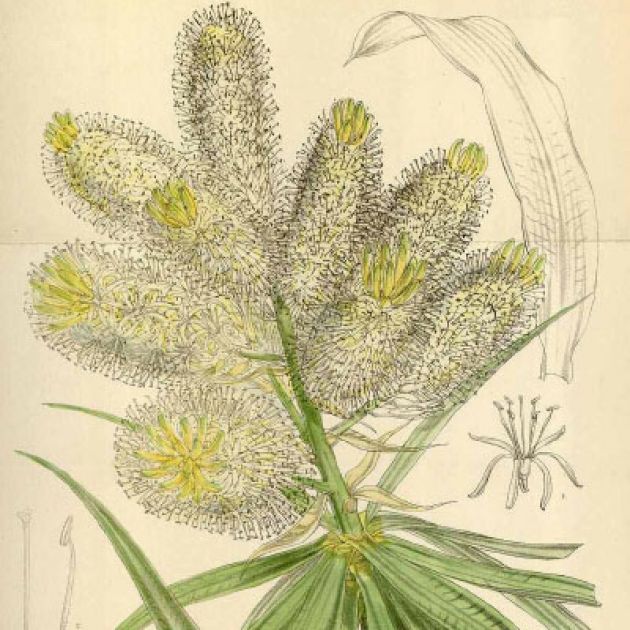 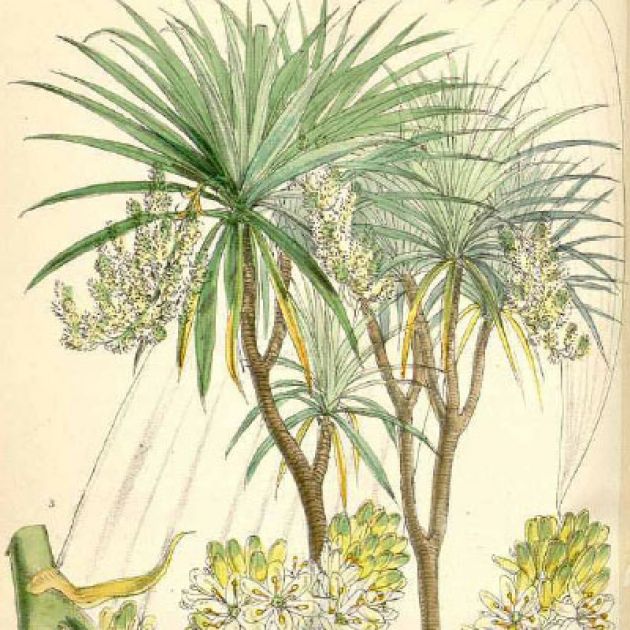 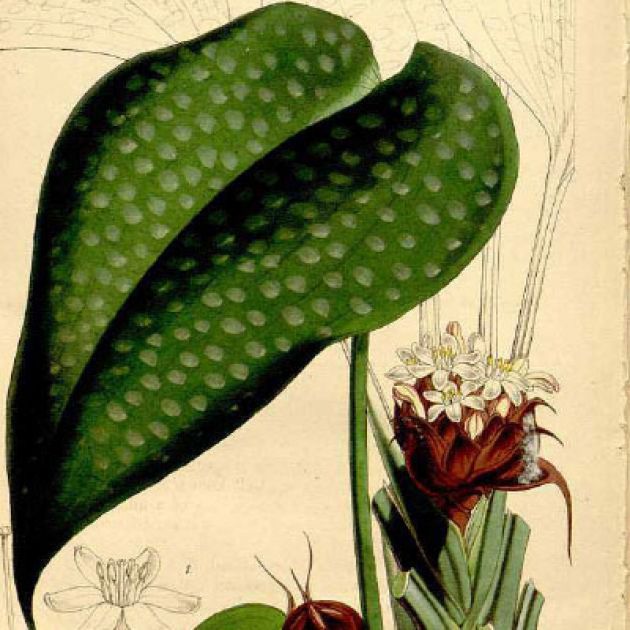